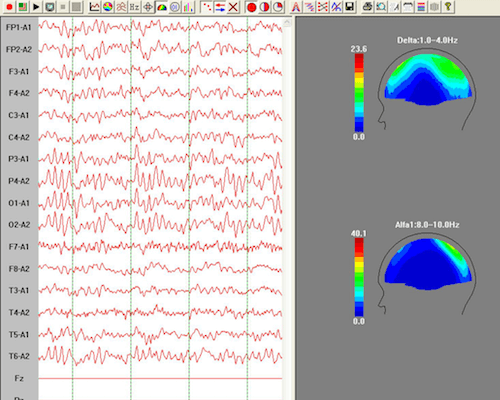 There is possible confusion and misunderstanding regarding the terms ADHD (Attention Deficit Hyperactivity Disorder) and ADD (Attention Deficit Disorder).  ADD is an old term that has been replaced in the official diagnostic language by ADHD.  But ADHD can “officially” come in four forms:  ADHD-combined type; ADHD-predominately inattentive type; ADHD-predominately hyperactive-impulsive type; and, ADHD Not Otherwise Specified.  People in the field recognize  that individuals with ADHD can also have difficulty with organization, difficulty completing tasks, problems with working memory, and problems with various, so-called executive functions.  Further confusing the picture is that attention/concentration can be adversely affected by many things, such as anxiety, depression, sleep deprivation, etc.

How to Identify ADHD

For our office, ADHD is a neurological disorder.  To properly diagnose ADHD a thorough evaluation is needed.  Too often, an individual is seen for ten to fifteen minutes by a physician, diagnosed as ADHD, and medicated.  Or, school personnel suggest to a parent that their child has ADHD, which leads to a visit to the pediatrician, where medication is prescribed after a 15 minute consultation.  This would not be a problematic process if being prescribed unnecessary or the wrong medication could not lead to adverse side effects and consequences.  Unfortunately, that is not the case.  A safer, more logical procedure would seem to be conducting an evaluation that involves a test that provides an objective measure of attention/concentration (e.g., a continuous performance task), a procedure for ruling out  other causes of attention problems that do exist (this would involve at the very least a clinical interview and the obtaining of a clinical history), and a way to assess brain/neurological functioning.  In our office, this latter assessment is done through a Quantitative Electroencephalogram (qEEG) and possibly an analysis of Event Related Potentials (ERPs).  The qEEG and ERP analysis involve the acquisition of brain wave data (i.e., information about the brain’s electrical activity), and comparing the client’s data with a normative database.  In this way, deviations in brain activity can be noted.  There are emerging “bio-markers” which are linked to ADHD.  Bio-markers are patterns of deviant brain activity that have been associated with people experiencing symptoms of ADHD.

By completing such an evaluation as described above, one may proceed in addressing the ADHD with a higher degree of certainty (if ADHD emerges as a primary diagnosis).  Based on such an evaluation, an individualized plan can be designed for a particular client that may include medication, EEG-biofeedback training, psycho-educational sessions, other types of biofeedback, etc.

← Prev: New Ideas About Pain Next: EEG Biofeedback vs Medication → 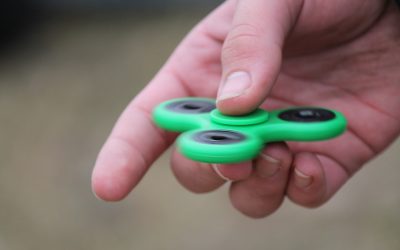 Are Fidget Spinners Just a Trend?

You don't have to have kids to know of the latest must-have toy that has been selling out worldwide-the fidget... 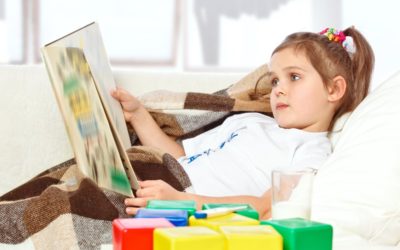 Should kindergarten children be reading or playing?

In a  new study, a comprehensive 20-year examination of 800 children from kindergarten through their mid-20s published... 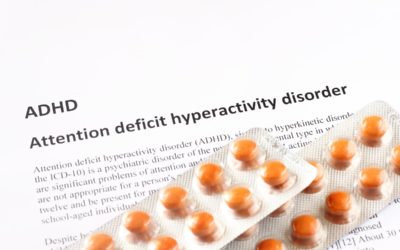 I am writing this as a follow-up to a prior entry which compared medications commonly used to treat ADHD. I again...