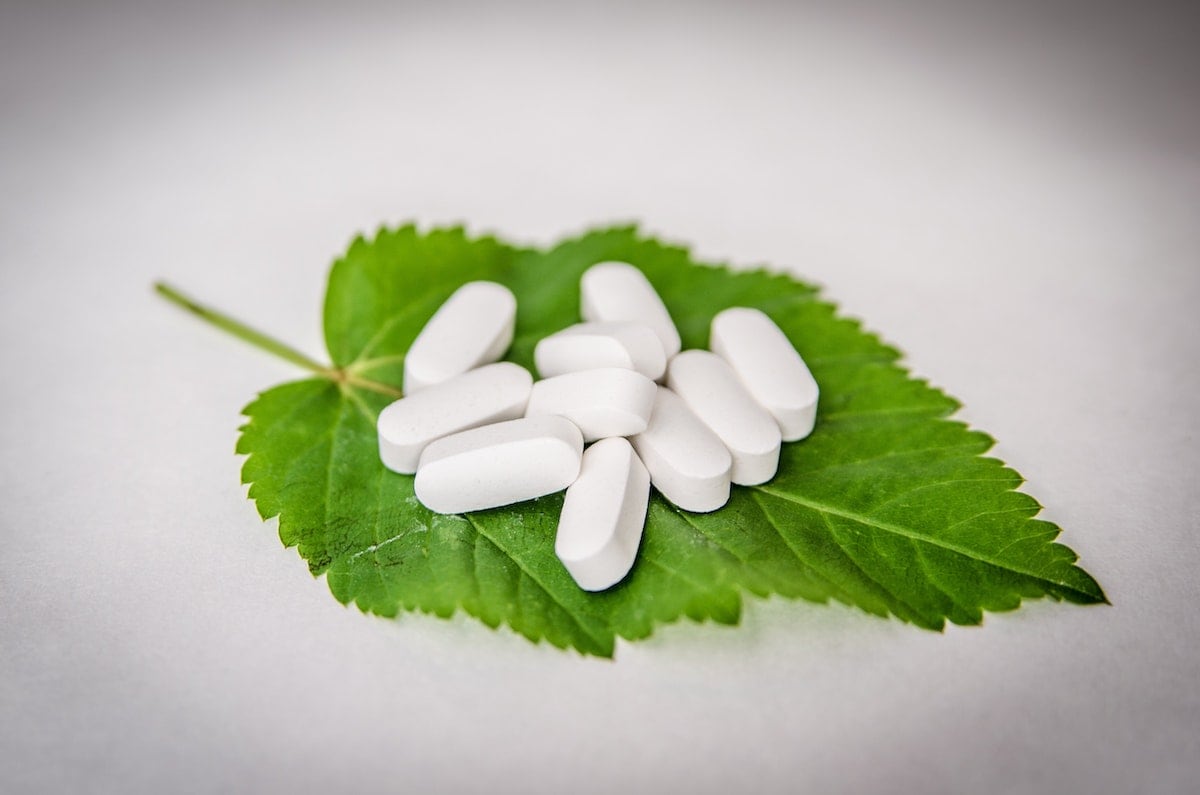 The following are some thoughts on what that means, and some pros and cons of each approach.

How does one change their brain?

The brain is seen as being involved in what we experience, what we do, think and feel.  If you want to change any of these things, you need to change your brain.  How does one change your brain?  The brain works via an electrical-chemical process.  Signals within neurons are electrical.  Connections between neurons are actually gaps called synapses.  In order to cross the gap to another neuron, the electrical signal changes to a chemical (a neurotransmitter), and floats across to the next neuron.  The signal is changed back to an electrical signal as it travels through the neuron, until it reaches another synapse, where it changes to a chemical again.  The brain is constantly firing off electrical and chemical signals in order to do its thing.  So, to change the brain one needs to change its chemical or electrical activity.

What is the difference between Biofeedback and Medication?

Medication, being a chemical itself, affects the chemical side of the equation.  Some good things about medications are they are easy to use, insurance pays for many of them, and you usually feel their effects pretty quickly.  Some not so good things are:  they do not help everybody (e.g., in the mental health arena medication seems to help about one third of the people who try it); they can produce adverse side effects (i.e., medication goes throughout the brain, not only to the neurons that need the help.  Other brain activity that does not need to change, gets changed which can produce some unwanted side effects in people who are susceptible); The brain does not learn anything from medication (i.e., you take away the medication and the brain returns to its prior state); Medications can be addictive; The brain can build up a tolerance to some medications, so either they lose their effect or higher and higher doses are required to obtain the desired result, which raises the risk of adverse side effects and addiction.

EEG–biofeedback works on the electrical side of the equation.  The brain is “fed back” information about its electrical activity via computer programs.  This process encourages the brain to change its electrical activity.  Since the brain is capable of learning, it can learn to do this.  Some good things about EEG-biofeedback are: it is non-invasive (i.e., nothing is going into the body or brain during the process); the brain learns to change its own activity, so once the training is done, the brain has gotten better at self-regulation (i.e., in most cases ongoing training is not needed, once the brain has learned this new way); there are no reported adverse side effects to EEG-biofeedback training (there can be adverse reactions, but these are temporary and can be “untrained”, and avoided in future training sessions); While it does not help everybody (what does?), the majority of people doing it do seem to derive benefits from it.  Some not so good things are:  it is time consuming to do the training; insurance often does not pay for it, or pays for only a part of the cost; it can take a few weeks of training to begin to experience the benefits.

In certain cases, it is possible for medication and EEG-biofeedback to be utilized by the same individual to achieve a benefit beyond what would be achieved by one approach by itself.  The thing to keep in mind is that we are looking for ways to change a person’s brain in ways that will lead to more efficient and effective functioning. Both approaches have that potential.  It is up to the individual to pursue the approach with which they are most at ease. 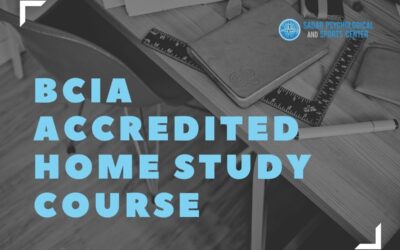 Sadar Psychological and Sports Center is pleased to announce the availability of a home study course that will meet... 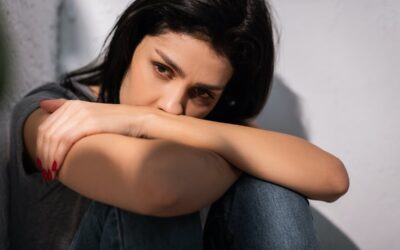 Why Neurofeedback for Trauma?

There is growing clinical consensus and research evidence that suggests a “trauma” history underlies most...