Home » What is Neuromodulation? 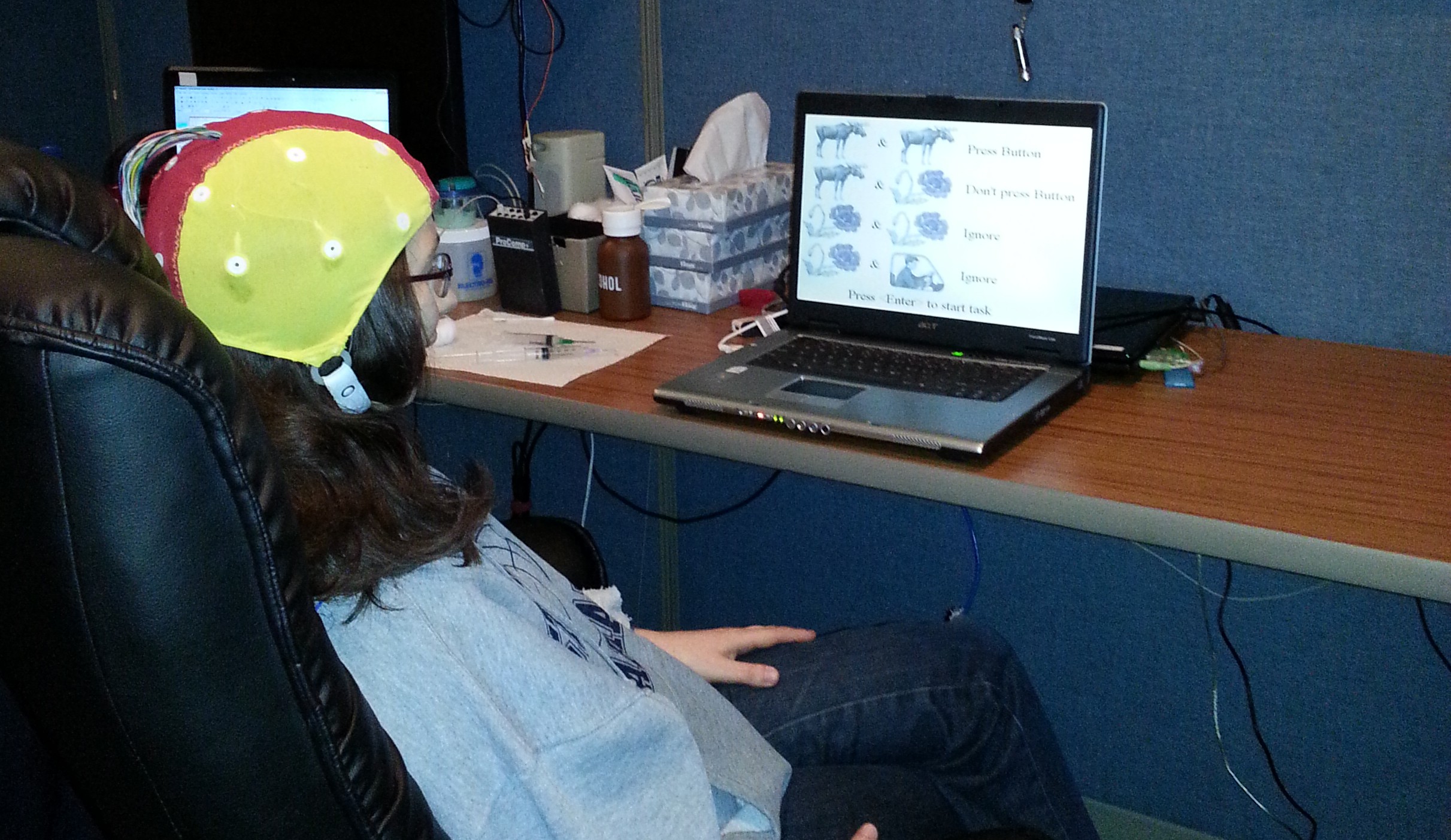 The International Neuromodulation Society defines therapeutic neuromodulation as “the alteration of nerve activity through targeted delivery of a stimulus, such as electrical stimulation or chemical agents, to specific neurological sites in the body.” This term began to be used in the 1980s when electrical stimulation using implantable devices came into modern usage.

An important distinction within types of neuromodulation is “invasive” and “non-invasive”. In the traditional medical world “invasive” refers to surgically implantable devices such as deep brain stimulators.

Whereas, “non-invasive” refers to methods that do not involve surgery, but involve the use of external devices to apply an electrical current or magnetic field to the nervous system.

In the world of alternative medicine, the “noninvasive” type described above is still seen as invasive because something (a current or a field) is entering the body/brain.

Truly “non-invasive” neuromodulation is in the realm of biofeedback where nothing enters the body/brain except for the visual, auditory, or tactile feedback that enters through the sense organs.

How does Neuromodulation work? 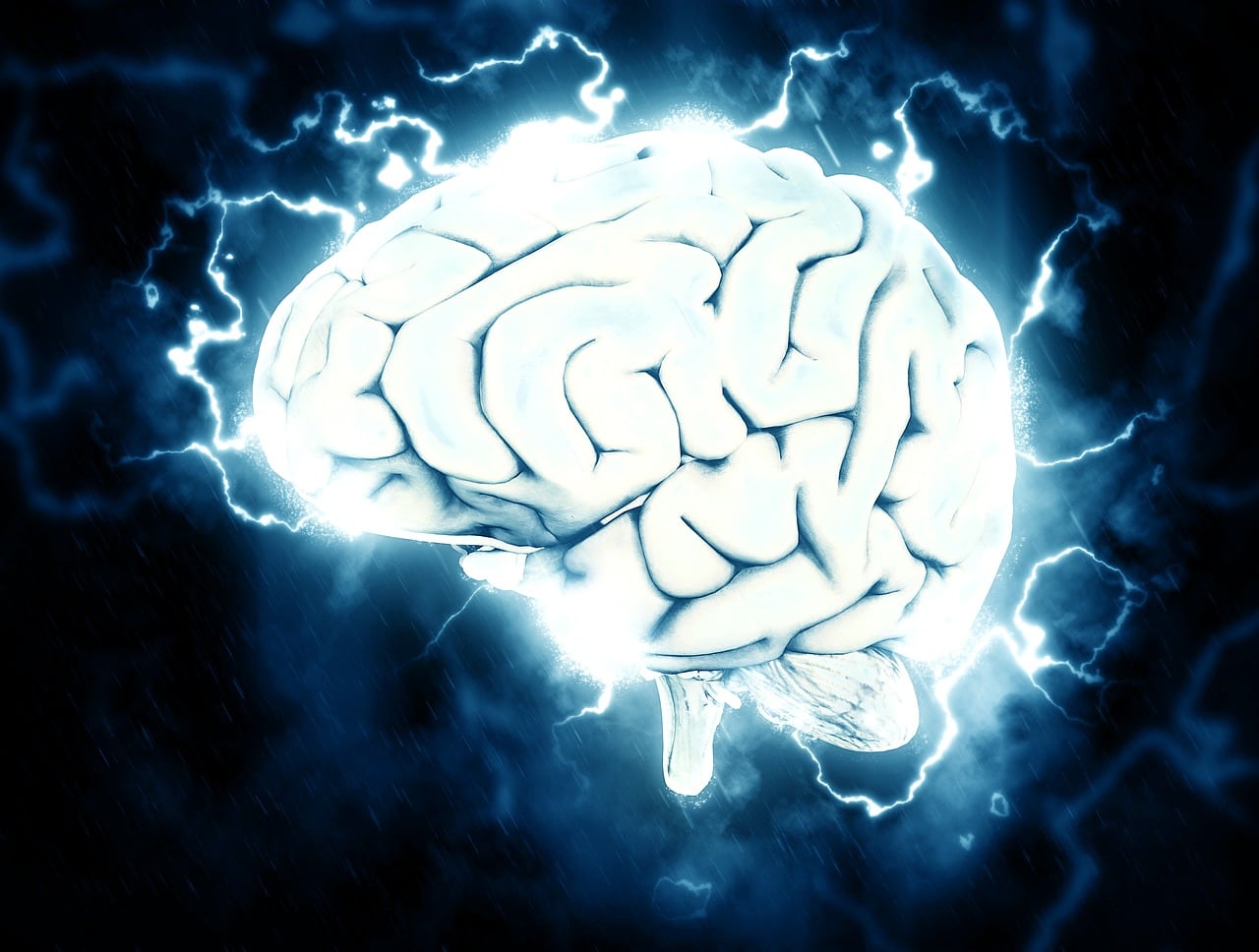 In all cases the goal is to effect positive change in a nervous system function by altering the brain’s electrical activity.

We are speaking primarily of neuromodulation of the central nervous system and mainly the brain. Obviously, changing the brain can have positive effects on a wide variety of symptoms such as:

How can Sadar Psychological Help me?

The staff at Sadar Psychological have been in the truly non-invasive neuromodulation business since 1999, when we began to use EEG-biofeedback with our patients. We have remained in the field since and have recently begun to focus on functional EEG evaluations that can help to determine if and what form of neuromodulation might be most helpful for you, as well as, what types of lifestyle changes can have a positive effect on your brain function.

Understand your Condition is Our Mission