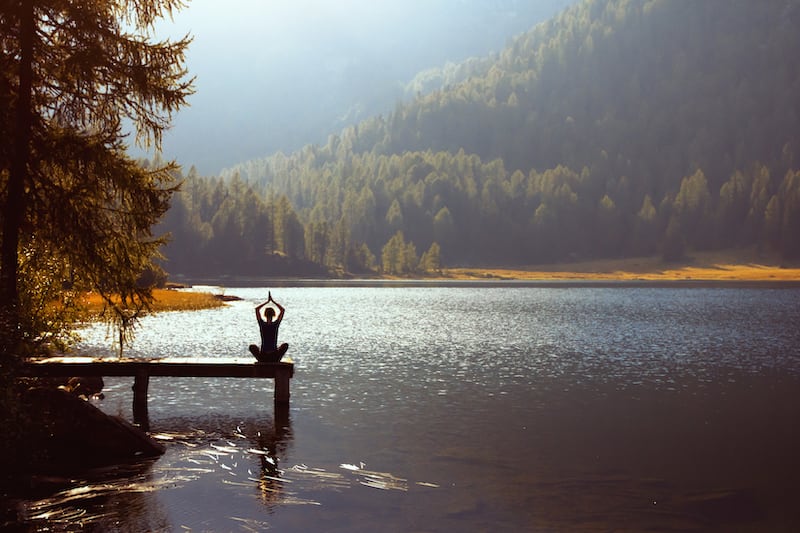 Stay calm and composed under pressure.

That is the foundation of achieving peak performance. But, how do we achieve that?

The Importance of Mind at Rest to achieve Peak Performance

The basic foundation of this process is the ability to attain a resting state whenever possible.

It is this basic ability that is being adversely affected by modern society and that individuals must find a way to address if they want to perform at their best.

“The world was very different in the past, obviously.  About six weeks’ worth of sensory stimuli six hundred years ago is what we now get in one day… Modern man has to be capable of learning more than man has ever been before, because there is more to learn now. Modern man has to be capable of adapting to new situations every day because the world is changing so fast.  It is a great challenge.”

That situation has since been compounded many times over with the increased use of the cell phones, tablets, etc.   There is simply less and less time of rest for the brain built into the modern day.  As a consequence, not only does the brain not receive the rest it needs to perform optimally, but it actually begins to lose its ability to rest when it should be able to.  I am not speaking just of nighttime sleep/rest, which is certainly a factor; I am speaking of the brain’s ability to rest between tasks during the day.  As a consequence the brain becomes overly activated, which is not a state conducive to optimal functioning.

Creating a Space for a Mind at Rest. Create opportunities for your mind to relax.

Since there is less and less empty space, we need to create it deliberately and to exercise the brain in ways that help it to retain and improve its ability to achieve a resting state.

Practices that involve “non-thinking”, such as meditation and yoga, are recommended.  Pursuits such as gardening or riding a bicycle or sports, where one needs to pay attention, without doing much thinking to do the task well, can also be helpful in this regard.

So, if you want to achieve peak performance, you must learn to relax first.

← Prev: ADHD Conference Next: The Importance of Attention →

Biofeedback Conference I recently attended the Association for Applied Psychophysiology and Biofeedback (AAPB)...