Concussion and Sports: A Balanced Perspective 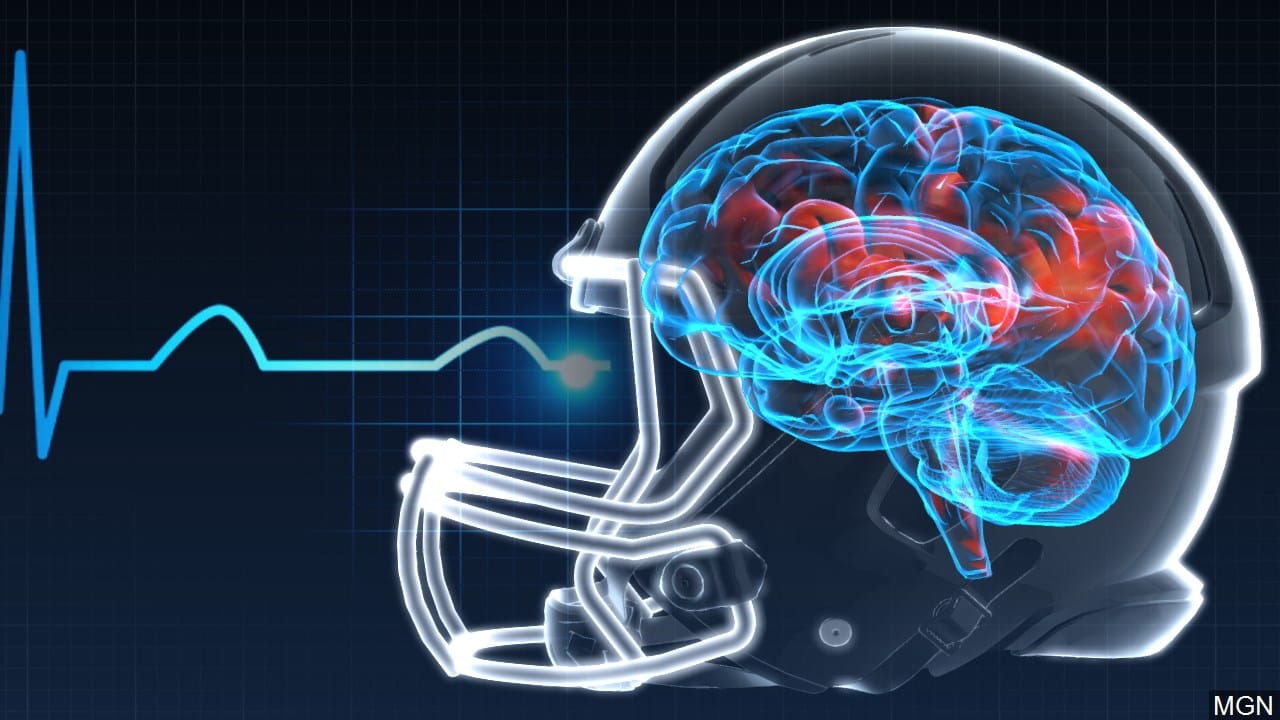 It is good to be aware of the possibility and risks associated with concussions, but let’s not let the pendulum swing too far in the other direction where we are unnecessarily fearful of the risk, where it robs us of participating in the things to which we are attracted. It is good that recent events in the National Football League (NFL) have brought the risk and effects of undiagnosed and untreated concussion into public awareness. It must also be recognized that the NFL represents a level of risk to its players that is not present to the average person. Just think of the hundreds of thousands of boys who played some level of football less than pro and who matured without the sorts of residual effects being described by some NFL players. The data does not exist, but one must suspect a similar comparison could be found, for example, between professional female soccer players and girls/women playing soccer at lesser levels of competition.

What can be done to mitigate the risk of concussion and allow us to lead full and active lives with relative confidence that we will be OK from a long-term perspective?

Educate yourself about the signs and symptoms of concussion.

If you follow these steps, the probability of suffering any long-term negative effects of a concussion will be greatly reduced.

Even if the medical tests are negative (i.e. CT scan, MRI) it is possible that damage not visible to such technology has occurred such as the ripping or tearing of neurons. Consequently, if symptoms continue or become worse with time after overt structural damage has been ruled out, consider further evaluation (e.g. functional EEG evaluation). It will be important to see a provider who is familiar with concussions if/when the symptoms continue for more than three weeks. Your provider can develop a progressive exertion program (both mental and physical) together with symptoms to monitor so the exertion program can be stopped if/when symptoms return.

Visit our Concussion Screening Services page to know more about its benefits.

Give us a call if you want to know more. We will be more than happy to help you find the right treatment for your condition.

Contact Us
← Prev: Call Now for Free On-Line Concussion Testing Offered to Students Next: Is your child addicted to electronic media? → 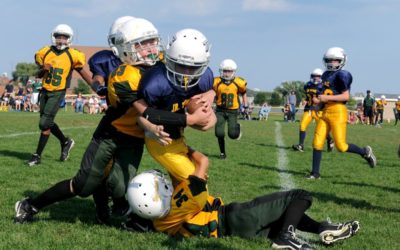 What to do after having a concussion?

You have experienced a concussion, so what do you do now? In brief, you want to monitor symptoms as you implement a... 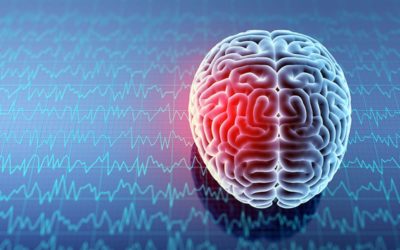 We are providing free on-line concussion testing to students, which can be kept in your medical records for comparison...