Alternative Treatments to Suspend Medication Use During Pregnancy 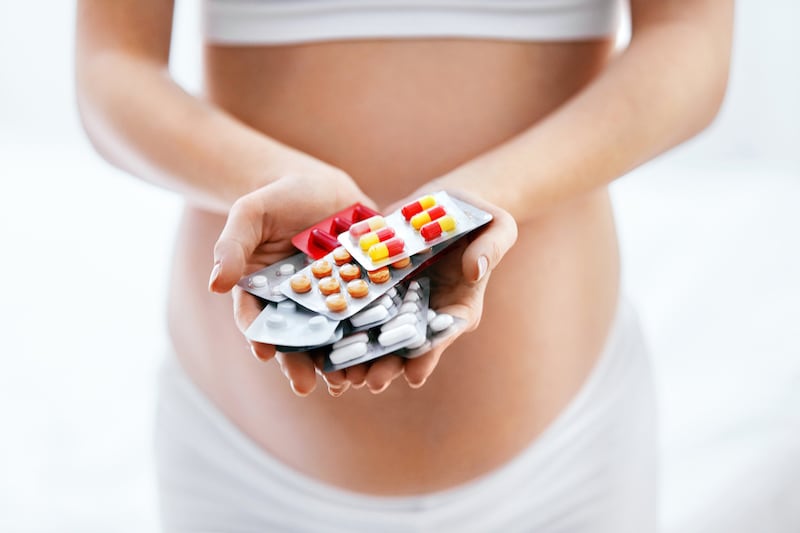 The Northeast Region Biofeedback Society (NRBS) Conference was held in November 2015. As always, it was a great Conference.

I learned from all of the speakers, but one speaker made a particular impression on me; Dr. Jeff Carmen talked about the use of biofeedback, specifically pirHEG which he invented, in the treatment of migraines for women who were looking to get pregnant or who were pregnant.

He made the point that the typical approach for such women was to be told by their physicians to stop their migraine medication and to “tough it out” during the course of their pregnancy.

This was, of course, suggested to avoid exposing the developing fetus to the chemicals that comprise the migraine medications.

Dr. Carmen went on to make the point that little is known about the effect on the fetus of the mother to be who experiences a migraine while pregnant.

Common sense would suggest this cannot be a good thing. Due to lack of information, obstetricians and mothers to be who suffer migraines are seemingly left with no good options other than to stop the meds and to hope that the incidence of migraines will be low and, if one occurs, the effect on their baby will be minimal.

Alternative Treatments for migraine during pregnancy

If only it were widely known that there are alternative treatments for migraines that do not involve medication and are proven to work.

This is certainly true of pirHEG, but there is also evidence to support the use of HRV biofeedback and EEG biofeedback/ neurofeedback in the treatment of headaches, including migraines.

Broader Implications of this Idea and Providing Women with a Choice

This got me to thinking about how this idea also applies to psychotropic medication.

I once treated a young woman who had been on antidepressant meds for several years but had married and wanted to get pregnant. She was concerned about the effect of the antidepressant medication on her unborn child but was also concerned with relapsing into a depressive episode of the type that had plagued her before.

Through the use of EEG biofeedback we were able to wean her off of her antidepressant medications and maintain her stable mood during her pregnancy.

Is this not something that should be available to women looking to become pregnant? Should we not be looking for ways to minimize the exposure to chemicals that are known to have so many potential negative side effects on adults and whose effect on children, let alone developing fetuses, is unknown?

Help a Woman You Know

Certainly, some women will choose to remain on their medication, but I am sure others would want to try to minimize or eliminate their intake of medication if possible.

I am talking about giving women, with their partners, a choice: a choice that exists but is not at all widely known.

I write this in the hope that it may help to get the word out. If you know a woman who is on antimigraine, antianxiety, antidepressant, anticonvulsant, chronic pain, etc., medication, let her know that there may be ways that she can decrease or eliminate her medication before and during her pregnancies.

Have her seek out a qualified biofeedback practitioner who has experience dealing with the symptoms for which she is taking medication. Biofeedback is no longer the temperature, muscle tension control of the 1970’s.

There are new methods of biofeedback (EEG, HEG, HRV) that have shown themselves to be real alternatives to medication for those who want to decrease their reliance on medication.

← Prev: Biofeedback Conference (AAPB) Next: How Treatment for Chronic and Acute Pain Should Differ →

The page you requested could not be found. Try refining your search, or use the navigation above to locate the post.